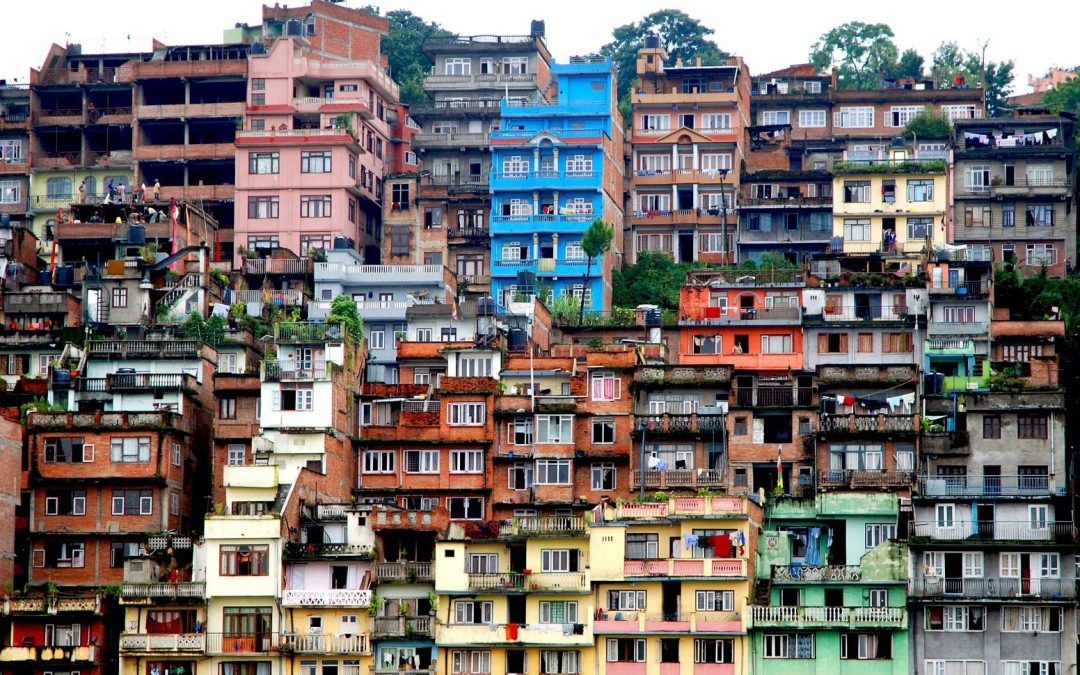 Synaptec’s technology is being deployed to address the trilemma of challenges of Nepal’s rapid electrification, bringing affordable, low-carbon energy security to the country.

In only nine years, Nepal has increased access to electricity from 65.5% of its population to over 95%. This is in part due to Nepal’s adoption of technologies such as solar and hydropower which have created a mix of on-grid and off-grid energy supplies which can reach rural and isolated areas. However this accelerated roll out has led to widespread energy instability, with regular power outages covering large geographical areas.

As part of the Yes to Energy Through Innovative Sensing (YETIS) project, Synaptec is designing a bespoke version of its photonic sensing technology which will enable Nepal’s power grid operators to have more efficient and robust management of their networks. These benefits can then be passed directly to end users across the country who will experience significant improvements in the reliability of their energy supply and lower electricity utility bills.

Synaptec’s technology has unique potential to hugely reduce costs incurred by the Nepalese Electricity Authority (NEA), accelerating the roll-out of electrification to poor households. This, in turn, has a much wider socio-economic impact; having access to a reliable source of energy is empirically observed to contribute to increased literacy and education standards in developing nations, as well as improvements to gender equality as unpaid household tasks. The result is greater participation of women in the workforce and an increased positive contribution to the local and national economy.

It’s estimated that Synaptec’s technology could reduce the cost of instrumenting network sections by up to 90% because it eliminates the need for civil infrastructure investment in sensing locations, the need for supporting telecommunications, and power supplies.

“Through YETIS we hope to support the modernisation of Nepal’s power network, improving reliability of electrical power for customers without an accompanying significant increase in costs. By providing enhanced visibility of the power system, the operator will be aware of the instantaneous demand upon the network, allowing generation to be increased or scaled back accordingly for more efficient use of energy. The technology has the potential to reduce both the duration and geographical reach of power outages experienced by energy customers.

“The potential impact of our technology on a country like Nepal is far reaching and by focusing on the three areas of energy security, affordability and low-carbon of challenges we can make sure that the benefits are felt by all – from power grid operators to the poorest households.”

The roll out of YETIS in Nepal represents a wider opportunity for Synaptec’s technology to be deployed in other developing countries experiencing similar issues, including South Asia and Sub-Saharan Africa, bringing energy stability and security to millions of people across the world.”