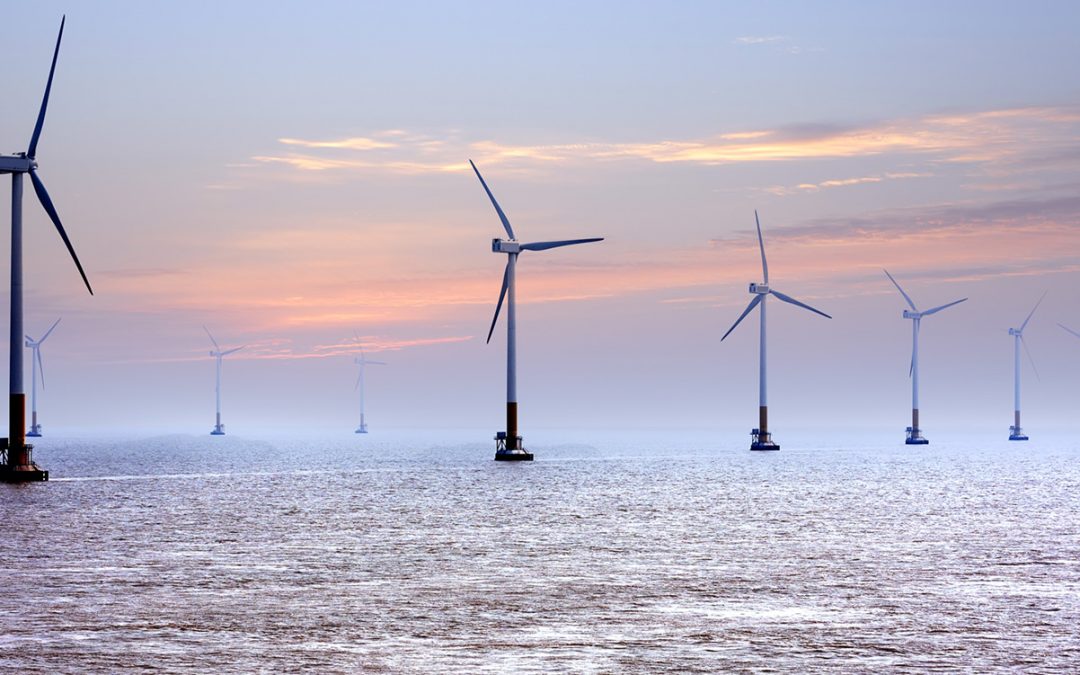 A new distributed instrumentation technology, which significantly reduces operating costs for offshore renewables operators by automating the response to subsea power cable faults has been launched.

The game-changing innovation has been developed by Synaptec, a tech start-up with roots in the University of Strathclyde and backed by some of the most prestigious names in the energy industry. The first product based on this new technology is named Refase™ and was designed to reduce significantly the outage and repair costs caused by subsea power cable faults.

By sending and reflecting light along just one of the dozens of optical fibers available inside subsea power cables, Refase™ reaches an unprecedented 60 km out to sea and collates electrical performance measurements from up to 30 different locations – all at the speed of light and completely passively. The practical benefit is that faults can now be recognized – and then responded to – in any single cable connecting any number of turbines together even in the longest strings. This is because the technology is small enough to fit and smart enough to distinguish which cable section failed.

The reason this is so significant for the industry is speed. Refase™ recognises faults in a specific cable and within milliseconds permits unaffected cables and turbines to return to production – much faster than humans or even circuit breakers respond to the fault. The result is significantly reduced O&M response times, repair costs, asset damage and income loss.

“Until now, no-one has been able to use optical fiber for real-time monitoring and control of offshore wind power assets, which by their nature are remote and inaccessible. Optical fiber is the gold standard for long range applications like this so using something you already paid for to remote detect faults and automate the response offers significant capex and operating cost savings for operators. Whilst the science behind it may sound complex, in reality the mechanism is simple both in terms of installation and operation. Refase™ sensors fit in the palm of your hand and require no power supply, making retrofitting inside the transition piece fast, safe and easy to schedule into existing maintenance cycles.”

Synaptec’s objective with Refase™ is to reduce operating cost in 3 key ways when offshore electrical faults happen; first, by eliminating human response costs – the cost of engineers, of crew transfer vessels, and often days of waiting for a weather window to reach the offshore substation to undertake manual fault location. Second, by minimizing loss of income, returning healthy cables and turbines to generation in milliseconds instead of days. And finally, by avoiding the damage from repeat exposure to faults caused by manual fault location, the production lifespan of turbines is extended.

“We call it our ‘free-from’ approach; we are free from live copper wiring, big housings, power supplies, the requirement for GPS satellite access or data networks, and it even reduces the need for human intervention; it is completely unique. As the world’s energy demands increase and power systems become more complex in response, it’s technology like Refase™ that will facilitate the reliable integration of ever more renewable energy. Eventually, we hope to see Refase™ planned into the architecture of new offshore wind projects, but also emerging technologies like floating wind, tidal and wave power, which are even more vulnerable to dynamic cable failure.”

Philip Orr is available for interview, roundtables, and industry comment please contact press@synapt.ec or call 07841756144 to arrange. Full press kits can be downloaded at the here